Medical billing software provider Kareo raises $20.5 million in new funding to launch Kareo Billing Services and expand its sales and marketing efforts. Kareo, which serves over 6,000 customers, doubled its employee base and its revenue in 2012.

Greenway Medical Technologies unveils an interactive developer portal and extended PrimeSUITE API to facilitate the creation of apps that interoperate with the PrimeSUITE EHR/PM solution.

SRS reports a 94 percent increase in revenues from 2011 to 2012 and the addition of 56 new employees, plus an 8,000 square foot expansion to its office space. 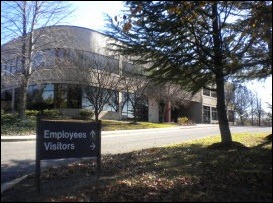 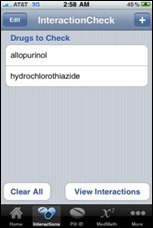 Epocrates says the use of its application has helped clinicians avoid more than 27 million adverse drug events, which represents over 25 percent of all Epocrates drug lookups. Sixty percent of physicians using Epocrates report avoiding at least one adverse drug error every week.