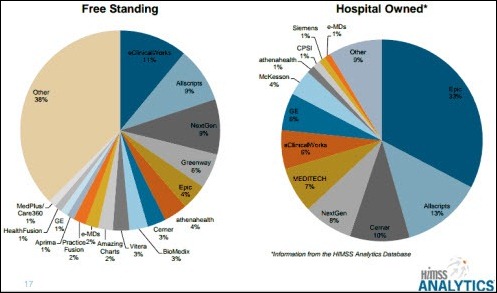 Thirty-five percent of physician groups plan to purchase, replace, or upgrade their ambulatory EHR according to a HIMSS Analytics/CapSite report on ambulatory EHRs and PMs. Other key findings from the survey of over 800 practices: 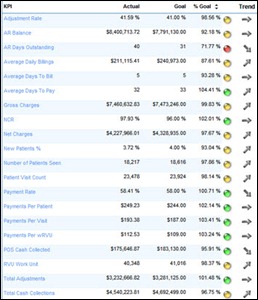 HIT sales and services firm Sterling Computer Corporation acquires Wide River Technology Extension Center, the HIT consulting division of CIMRO of Nebraska. CIMRO is the REC for Nebraska and will continue to serve in that capacity. According to the press release, the REC’s grant money is scheduled to end in February, 2014. Sterling’s acquisition of Wide River allows the HIT consulting business to continue, even after the grant money runs out.

At least 122 EHR vendors claim they will offer a fully functional mobile access and/or iPad native version of their EHRs by the end of this year, and another 135 vendors report having mobile apps on their near-term strategic horizons. Hospitalists, primary care providers, and internal medicine physicians have the strongest preference for EHRs on mobile devices; surgeons express the lowest interest. According to a Black Book survey of over 1,400 practices, drChrono offers the iPad EHR application with the highest customer satisfaction scores. 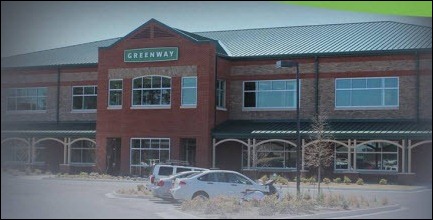 US News & World Report and Doximity will offer a free online directory of over 700,000 practicing US physicians. The information will be available to consumers but physicians can control whether certain information is shared publically by maintaining an online profile on doximity.com. That’s a clever way for Doximity to increase its number of physician “users.” 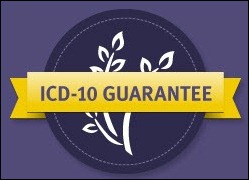 Athenahealth announces it will guarantee the ICD-10 transition for new clients who are live before June 30, 2014 and will waive its fees on services if it is not ICD-10 compliant by the government’s Oct. 1, 2014 deadline.  In addition, athenahealth will backstop the revenue cycle for independent practices by providing a cash advance against submitted claims, if those claims are delayed by payers in the ICD-10 transition period. 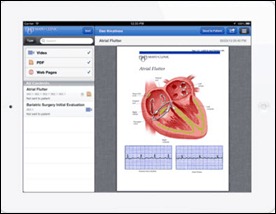