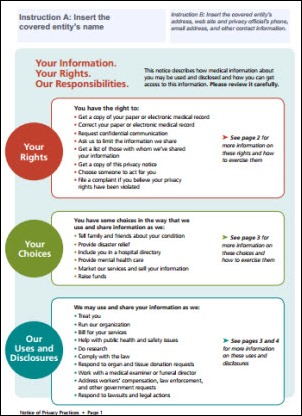 The ONC releases models for Notices of Privacy Practices for healthcare providers, which reflect the Omnibus Rule regulatory changes that go into effect September 23. 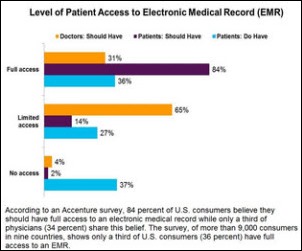 Here’s a figure that surprised me: 41 percent of US consumers would be willing to switch doctors to gain online access to their own EMR. As much as I love the idea of having full access to my personal health records, it would take more than the prospect of EMR access to motivate me to switch physicians. I do agree with the 84 percent of consumers who believe they should have full access to their EMR, and, mildly annoyed that only a third of physician think it’s a good idea. Currently only a third of Americans have full online access to their EMR, but  more than half track some aspect of their health history online, including physical activity, weight, and/or blood pressure. 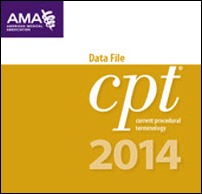 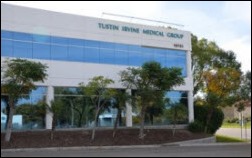 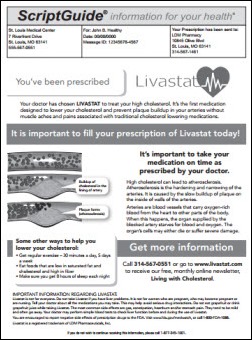 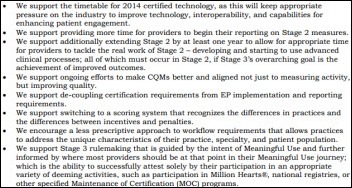 The American College of Physicians is the latest industry group to suggest changes for the EHR incentive program. In a letter to CMS, the ACP says that the current Meaningful Use timeline is “aggressive” and warns that  the program’s success may be limited when combined with overly ambitious objectives. The ACP recommends that requirements become less prescriptive to allow EPs of all specialties to be creative in applying technology to the unique characteristics of their practice, specialty, and patient population.