CMS issues a final rule allowing patients or their representatives to access completed lab reports directly from laboratories, rather than only permitting physicians to provide their patients with results.

A fee schedule survey of 2,619 practices reveals that 2013 reimbursement levels remained flat for existing patient visits and declined as much as 21 percent for new patient visits.

EHR alerts show promise in changing physician behavior when treating overweight and obese children, report researchers from the University of California at Davis. Researchers added obesity-related alerts to the health system’s outpatient EHR and found significant, though not dramatic improvements in treatment. Findings included modest increases (from 40 to 57 percent) in the proportion of children diagnosed as overweight or obese; a 10 percent increase for lab tests for diabetes and dyslipidemia; an increase in follow-up appointments from 24 to 42 percent; and a static number of referrals to dietitians (13 percent.) 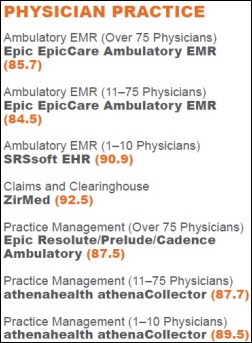 Last week on HIStalk we recognized athenahealth for unseating Epic for the first time in eight years as the top overall vendor in the “Best of KLAS” awards, and mentioned all the Best in KLAS winners. In the ambulatory EHR and PM categories the top-ranked vendors and their scores were:

KLAS also named the highest rated products in a couple of EMR and PM subset categories:

A small shout-out to PCC Partner, which scored highest in both the EHR (94.4) and PM (91.7) 1-10 physician segments, but was excluded from the overall rankings because KLAS considers them to be “component” products. 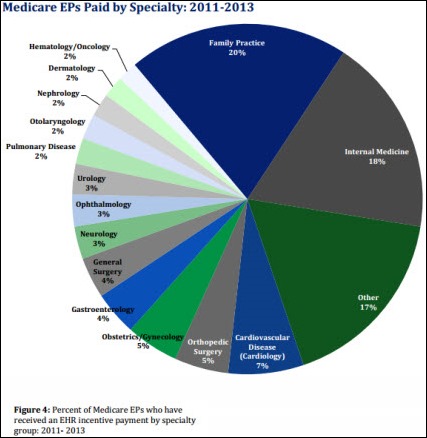 The average wait time to schedule a doctor appointment if you live in a large metropolitan area: 19 days, though depending on the specialty and region it could be as little as a day or more than eight months. Boston has the longest average wait times across all specialties at 45 days.

Athenahealth accepts about $6.7 million in state and local incentives to open an R&D office in Austin, TX and pledges to create 600 jobs over the next ten years with an average salary of $132,000. The company will invest $13 million to convert 110,000 square-foot of office space space within the redeveloped Seaholm Power Plant.

CMS gives physicians and their billing staff a chance to assess their ICD-10 readiness during a limited front-end testing session March 3-7. During the testing week, physicians can submit claims using ICD-10 codes for services rendered between October 1, 2013 and March 3 to determine if their Medicare administrator contractors can receive the claims and determine if the claims are accepted or rejected. 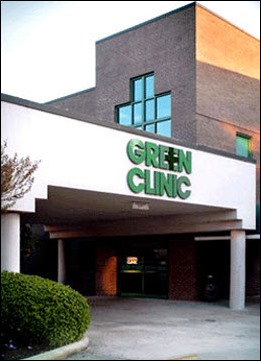 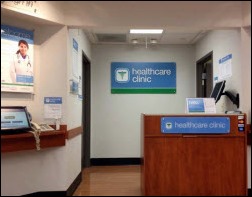