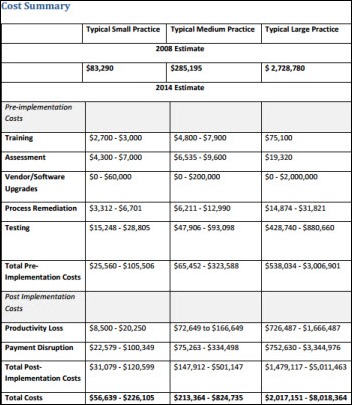 ICD-10 implementation costs for physician practices could be almost three times higher than estimated five years ago according to an AMA report that considered such factors as training materials, consulting fees, software upgrades, testing, payment disruptions, and physician productivity losses. The study predicts that small practice costs will range from $56,639 to more than $226,000; medium practices will pay between $213,364 and $824,735; and, large practices could spend between $2 and $8 million. Vendor/software upgrade costs represent a major cost variable that most, though not all,  practices will face. Meanwhile, the AMA “strongly urges CMS to reconsider the ICD-10 mandate,” which the organization believes is financially disastrous for physicians, impedes progress to a performance-based environment, and is unlikely to improve the care physicians provide their patients. 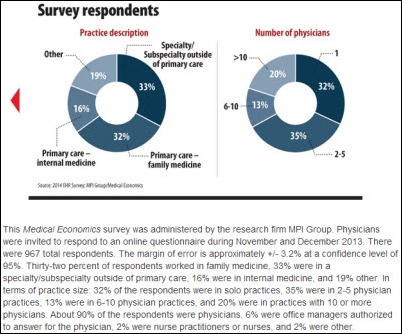 Sobering: a survey of 1,000  (seemingly self-selected) physicians finds that 70 percent don’t think the HITECH program was worth its cost. Other key findings: 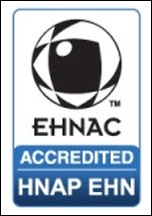 Also from athenahealth: the company  announces that it has integrated drug monographs from its Epocrates acquisition into athenaClinicals. 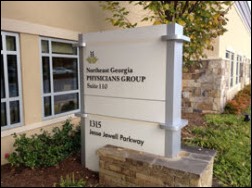 CMS and ONC introduce Randomizer, a tool that allows providers to exchange data with a test EHR in order to meet measure #3 of the Stage 2 transitions of care requirement. 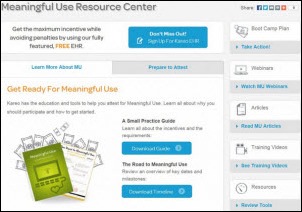 Kareo launches a new MU resource center that includes links to articles, websites, and white papers, as well as FAQs that cover basics about MU and attestation.