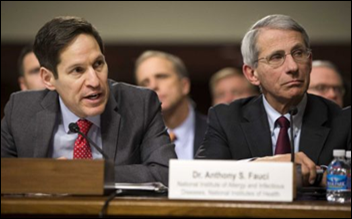 Obama administration officials including HHS Secretary Sylvia Burwell and representatives from the CDC attempt to persuade lawmakers to green light a $6.2 billion emergency funding request to fight Ebola in West Africa and to prevent further spread in the U.S. Domestic funding would go towards continuing training given to 250,000 nurses and other U.S. health workers on how to safely handle any cases, designating hospitals in every state capable of handling Ebola or other serious infectious diseases, and creating a national stockpile of protective equipment for health workers. Not surprisingly, “Ebola Czar” Ron Klain didn’t put in a guest appearance during the proceedings. (Is it just me, or has the media frenzy around Ebola spreading in the U.S. subsided now that the elections are over?)

In her latest Curbside Consult, Dr. Jayne points out the pain many private-practice physicians are likely feeling as they contemplate making the inevitable switch to ICD-10. Her thoughts on the differing set of challenges faced by EPs and independents over the next 11 months makes me want to hear straight from the horse’s mouth. Email me if you are a physician working through the transition and would like to share your story, warts and all. It might turn out to be the sort of topic that could make for a regular series. 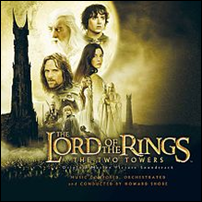 Listening: The Lord of the Rings film score, courtesy of Pandora, which has also reminded me how much I like scores from Game of Thrones, Harry Potter, and Sherlock (the Benedict Cumberbatch/Martin Freeman version). My all-time favorite soundtracks include Amélie, The Motorcycle Diaries, and Mama Mia.

November 18 (Tuesday) 1:00 ET. Cerner Takeover of Siemens, Are You Ready? Sponsored by HIStalk. Presenters: Frank L. Poggio, president and CEO, The Kelzon Group; Vince Ciotti, principal, HIS Professionals. The Cerner acquisition of Siemens impacts 1,000 hospitals that could be forced into a “take it or leave it” situation based on lessons learned from similar takeovers. This webinar will review the possible fate of each Siemens HIS product, the impact of the acquisition on ongoing R&D, available market alternatives, and steps Siemens clients should take to prepare. 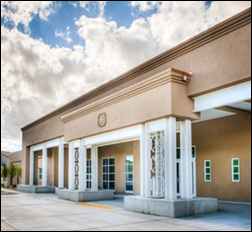 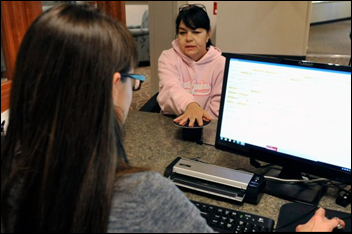 Billings Clinic (MT) implements 175 PatientSecure vein scanners to confirm patient identity at check in. The scanners integrate with the Cerner EHR already in use at the clinic, which plans to incorporate the scanners into self check-in kiosks in the near future.

Appointment reminder technology vendor Talksoft introduces the ability for hospitals and practices to develop brand-specific iPhone and Android apps that use its technology. 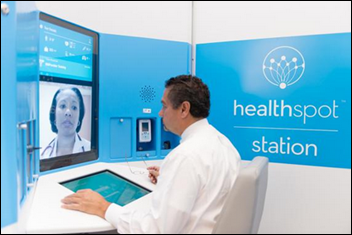 Xerox invests an undisclosed amount in telemedicine kiosk company HealthSpot as part of a five-year plan that also calls for the company to become HealthSpot’s exclusive cloud computing and IT services vendor. Xerox also plans to install the kiosks in healthcare customer locations such as retail pharmacies, large employers, nursing homes, and EDs. HealthSpot has been in the news for securing a deal with Rite-Aid, its first with a national pharmacy chain. 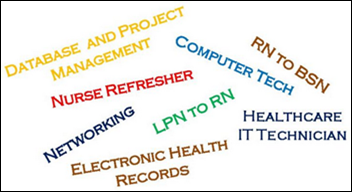 DoL awards Capital Workforce Partners a $6.7 million Ready to Work Partnership grant to help retrain healthcare IT technicians and unemployed RNs and LPNs in Connecticut. The grant, which should help about 300 people, is part of a larger $170 million package awarded to 23 workforce groups last month.

Healthcare.gov CEO Kevin Counihan – on the job for just over three months – minces no words when it comes to acknowledging the potential for disaster when open enrollment begins this Saturday: “The system is mind-numbingly complicated. Do I think it’s perfect? No. Do I think it ever will be perfect? No. But I think it’s easier and simpler than last year. It’s going to get better every year.”

Results from an Academy of Integrative Health & Medicine telemedicine survey find that 67 percent of surveyed providers are either using telemedicine to provide services now, or planning to in the next few years, and just 19 percent have a reimbursement mechanism in place. Fifty-six percent noted that telemedicine technology is ahead of current state medical board guidelines, though the use of “ahead” is somewhat ambiguous. The fact that nearly 600 providers responded to the survey makes me pay a bit more attention to the results, especially when compared with a separate telemedicine survey Mr. H recently skewered for only having 57 respondents. 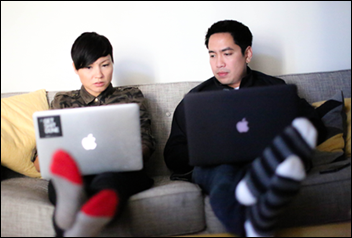 The local business paper profiles HealthCareLove and its Tiptop Health automated e-mail messaging platform, which helps private-practice doctors follow up with patients. Company co-founder Cat Perez and CEO Victor Oliveros made names for themselves last year after winning the Dreamforce  million-dollar hackathon for creating a more user-friendly version of Healthcare.gov, which they aptly titled Healthcare.Love. The company is now part of the Blue Startups accelerator program in Hawaii. 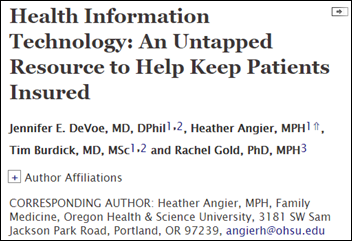 Researchers find that healthcare IT can be used to conduct patient outreach on health insurance. They suggest that providers use HIE to exchange coverage information between themselves and payers, and that registries could be used to email or text patients about re-enrollment. The possibilities are fairly endless, but a stagnant state of interoperability (barring Georgia and South Carolina, of course) makes me think the concept will never see the light of day. 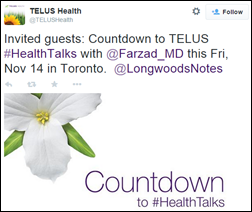 Aledade CEO and former ONC head Farzad Mostashari, MD heads to Toronto on Friday to speak at a TELUS Health breakfast event that will focus on the benefits of EHR adoption in light of Canada’s low 56-percent adoption rate. Coincidentally, Canada is observing its first Digital Health Week this week, though the breakfast does not appear to be officially affiliated with it. I may listen in via the #HealthTalks hashtag and report back. 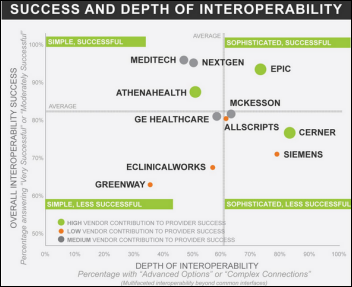 The summary graphic from KLAS’s just-released EHR interoperability review shows Epic and athenahealth leading the pack in contributing to the success of their customers. 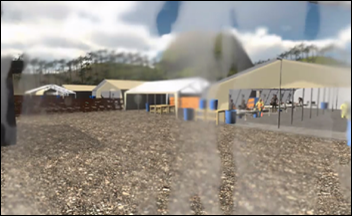 Shift Labs develops a prototype video game that could be used to train healthcare workers treating Ebola patients in West Africa. The game is the result of a request from the IMAI-IMCI Alliance, which creates training programs for WHO, and a Halloween weekend hackathon that gathered 40 video game developers, digital designers, and clinicians at Seattle’s Living Computer Museum. The prototype helps workers learn how to navigate their way through an Ebola ward, and includes such scenarios as whether or not to sit on a bed, avoiding touching hands to face (an alarm will sound if you do), and a mist-like effect that mimics the sweat build-up in a PPE face mask.