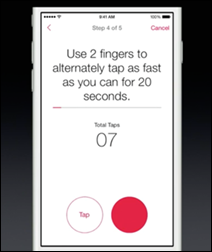 Apple unveils Research Kit, an open source API designed to connect medical researchers with research study participants to improve communication and streamline data capture. Five projects are already live on the framework, including a breast cancer research project from Dana Farber, a diabetes project from Massachusetts General Hospital, and a Parkinson’s disease diagnostic tool from the University of Rochester. I’d be remiss if I didn’t mention the press coverage of Monday’s Apple Watch event. Much has been made of the healthcare features that will and won’t be included once it starts shipping on April 24. What boggles my mind is the price. Basic models start at $349, and you can shell out over $10,000 for the 18-karat gold edition.

In case you missed it: Mr. H announced the recipients of the HIMSS Conference Patient Advocate Scholarships. I’m looking forward to meeting them, and catching up with scholarship supporter Regina Holliday, in just a few weeks. In the meantime, I’ll follow them on Twitter (@CarlyRM, @bostonheartmom, @woodymatters, @LAlupuslady, @leffetpapillon, @ReginaHolliday) via the #HIStalking hashtag. 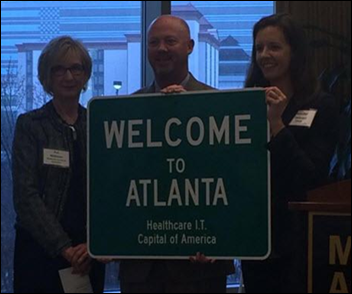 I had a great time presenting the unique award above to Atlanta’s healthcare IT leaders in honor of the city’s landslide HIStalk reader poll win as healthcare IT capital of America. It’s always fun to run into readers like Robert Hendricks of McKesson who are not only passionate about healthcare IT, but ardent fans of HIStalk, too. (On second thought, you probably can’t be one without being the other.) I have a feeling we’ll see him cutting a rug at HIStalkapalooza. 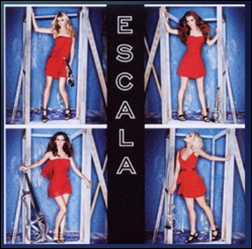 Listening: Thanks to @mandibpro for turning me on to London-based electronic string quartet Escala.

Here’s the recording of the “5 Steps to Improving Patient Safety & Clinical Communications with Collaborative-Based Care ” webinar.

If Twitter is more your speed, you can check out Storify recaps of recent HIStalk webinars here. 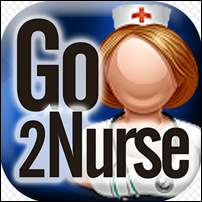 The local business paper profiles Go2Nurse, an app that provides Chicago-based consumers with house calls from RNs on demand. The app offers teleconsultation and payment features, and Practice Fusion’s EHR for its nurses. The company launched a pilot program with 1,000 patients at Southland Care Coordination Partners (IL) last year, and anticipates closing a deal with a large medical group in the coming months.

Deloitte Consulting and Cognitive Scale will collaborate on defining open cognitive healthcare cloud standards for first- and third-party data, sourcing, provisioning, and use; and on developing methods to foster interoperability and access on cognitive systems. 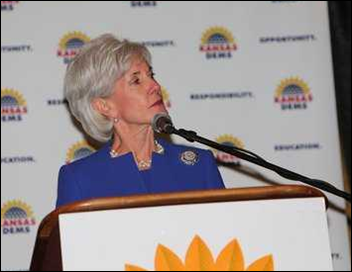 In a desperate attempt to play off the Hilary Clinton email “scandal,” the Topeka Capital-Journal questions former HHS Secretary Kathleen Sebelius about her email practices while at the government agency. After finding no fodder in her reply, the reporter turns to Martin O’Malley, former governor of the state of Maryland, who puts things in perspective: “I didn’t come here to talk about the email issue, but I’m glad to talk about the things we need to do to complete reform of Wall Street.”

The Institute for Health Information Technology, Technology Association of Georgia, and Metro Atlanta Chamber partner to coordinate Georgia-based support for comments on the ONC Interoperability Roadmap.

The Washington Post covers the pros and cons of bringing mental health professionals into the Meaningful Use fold. Noted barriers include cost, concerns about patient privacy, discrimination by providers, and the lack of interoperability experienced by current program participants. Rep. Tim Murphy (R-Pa.) plans to reintroduce bipartisan legislation to improve mental-health services, which would also extend EHR-adoption incentives to mental health providers.

The Illinois HIE, having blown through $19 million in HITECH money in four years and still running at a loss, doesn’t have funds allocated in the proposed state budget that will take effect July 1.

Pacify, a pediatric telemedicine startup based in Washington, D.C., secures $1.1 million in seed funding from accelerator Acceleprise and a dozen angel investors. Launched in part to help prevent unnecessary pediatric visits to the ER, the company seems to have found a niche, according to CEO and former Rhodes Scholar Ben Lundin: “Nothing induces panic like early parenting.” The commercial version of the Pacify app will launch within the next month or two. 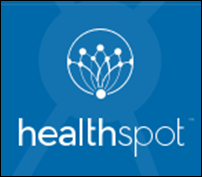 The local paper reports that telemedicine kiosk company HealthSpot has received several multimillion-dollar investments and an undisclosed investment from Cox Communications. The cash infusion prompted the company to publicly state it will add 40 jobs in its hometown of Dublin, Ohio by 2018. 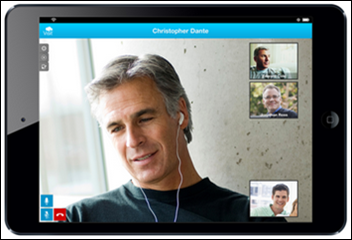 CloudVisit Telemedicine launches a mobile app for iOS and Android. A physician version is in development.

The Washington Post profiles telemedicine and other technology services offered to veterans through charity groups and the VA itself.

CareCloud clarified a reader’s rumor report that CEO Albert Santalo was asked to step down. Per the company, he’ll be “focusing his time almost entirely on advancing our products for the next several months,” with an emphasis on meeting the needs of large-practice customers, but will remain chairman and CEO. 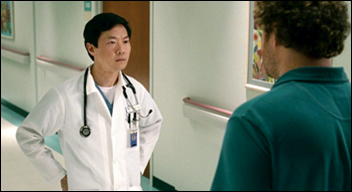 Ken Jeong, MD tells NPR about his early days as a full-time physician who moonlighted as a stand-up comic: “During the day, I was a doctor. At night, you know, I was a comic. And it was really just to let off some steam. It just became my golf, you know, in many ways. Most doctors have golf as a hobby. Mine was doing comedy.” Jeong, whose wife is also a physician, will soon star in a pilot aptly called “Dr. Ken.”

A Venture Beat profile on the upcoming SXSW Accelerator competition calls out the impracticalities of HIPAA and lack of patient input as two of the biggest barriers to mobile health innovation. SXSW organizer Dana Abramovitz points out that, “The conversation currently is between the policy makers, the companies (making the mobile apps) and the hospitals. The person — the patient — that is who is being left out of the conversation. Why can I deposit a check on my mobile phone but I can’t e-mail the results of an MRI of my foot to my doctor?”

Ed Marx is writing a book called “Voices of Innovation” and invites readers to contact him about being part of it.