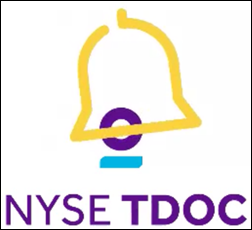 Teladoc goes public today with shares priced this morning at $19, ending at $28.50 and generating estimated gross proceeds of $180 million. The company, rumored to have recently enlisted the services of a Washington, D.C. lobbying firm, also announced its services are now available in Idaho, which passed the Idaho Telehealth Access Act back in April.

July 14 (Tuesday) noon ET. “What Health Care Can Learn from Silicon Valley.” Sponsored by Athenahealth. Presenter: Ed Park, EVP/COO, Athenahealth. Ed will discuss how an open business structure and strong customer focus have helped fuel success among the most prominent tech companies and what health care can learn from their strategies.

Previous webinars are on the YouTube channel. Contact Lorre for webinar services including discounts for signing up by July 31.

Genesis Healthcare becomes a value-added reseller of Azalea Health, and will offer its RCM and billing services through Azalea’s EHR and PM software.

Startup Health issues its mid-year report on digital health funding for startups, reporting 226 deals and $2.8 billion in funding thus far. Total funding is about $600 million less than the same period in 2014. Subsectors that raked in the most money include wellness/benefits, patient/consumer experience, and big data/analytics. 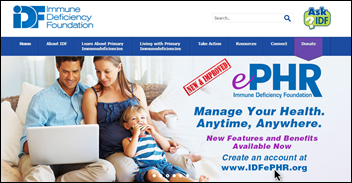 The Immune Deficiency Foundation releases a mobile app for its ePHR, a personal health record that enables primary immunodeficiency patients and caregivers to electronically track health data such as medications, diagnoses, and symptoms.

CMS releases the latest round of Open Payments data, the first full year of reporting since the database launched in 2013. The agency received 11.4 million disclosures from 1,444 companies for payments made last year, which adds up to $6.49 billion paid to over 600,000 physicians and 1,121 teaching hospitals. 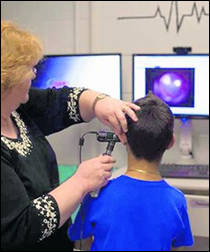 The Center for Rural Health Innovation will launch its Health-e-Schools telehealth program at six public schools in Burke County, N.C. at the start of the 2015-2016 school year. The program, made possible by a two-year grant from the Duke Endowment Grant Project, will provide a physician, nurse practitioner, and telemedicine equipment to serve the elementary and middle-school students.

The Canadian Partnership Against Cancer launches a research portal that includes health and biological data from 300,000 Canadians. Researchers will have access to health and lifestyle surveys, outcomes data, and biological samples from citizens who will be observed for between 20 and 30 years. CPAC anticipates the data will be used to conduct long-term population health studies in Canada and beyond.