HIT by Any Other Name

My current EMR has a pretty good name; they used a synonym for the word “happiness.” I was told this name was chosen because they wanted clinicians to feel “elated” by its simple and intuitive interface and wonderful workflow design. As an end user for some time now, I’d have to admit that the name sorta fits. Maybe I’m not exactly “elated,” but its ease-of-use does make me happy.

I wonder if such product branding would actually help other providers feel better about the HIT products they use? What if you added a little rock-ness to the name game for EHRs? Would it enliven the whole spirit behind using HIT products, especially for those less likely to inspire such joie de vivre on their own merits? 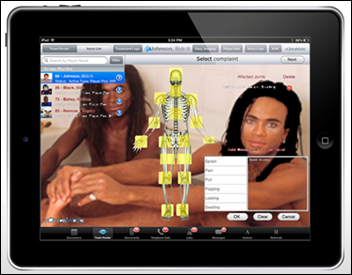 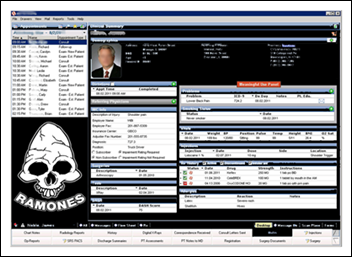 As we near the end of another long, here-we-go-again football season, one more came to mind. For all you fellow long-suffering (some call us just plain stupid) Cleveland Browns fans, here’s one more from a Cleveland-based band, the industrial rock-inspired: Nine Inch NEHR (NIИ). 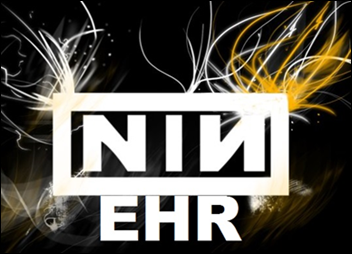 I dunno … even with a little adapted user interface and some logo reworks to match, maybe others wouldn’t find sitting down to peck away at an EHR with a rock-inspired name to be all that inspiring, but for most folks who seem to suffer in front of their electronic health systems, I bet it couldn’t be any worse!

“I re-invented my image so many times that I’m in denial that I was originally an overweight Korean woman.” – David Bowie (RIP)

Dr. Gregg Alexander, a grunt in the trenches pediatrician at Madison Pediatrics, is chief medical officer for Health Nuts Media, an HIT and marketing consultant, sits on the board of directors of the Ohio Health Information Partnership, and is the semi-proud author of “Monsters Don’t Fart!”