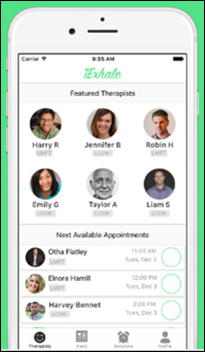 IExhale raises $1.86 million seed funding round led by Dorilton Capital. The Beverly Hills, CA-based startup, which launched its messaging and phone-based therapy app for California residents last December, will likely use the investment to add video consult capabilities and expand into additional states. 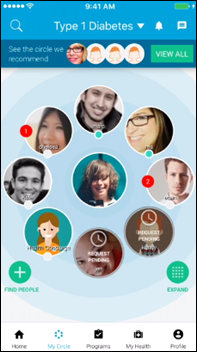 Curatio develops a social support app for people suffering or recovering from a variety of ailments. Features include the ability to connect with people from similar backgrounds with the same condition, a physical and mental health symptom tracker, patient communities, and educational materials. 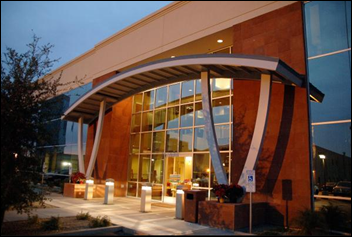 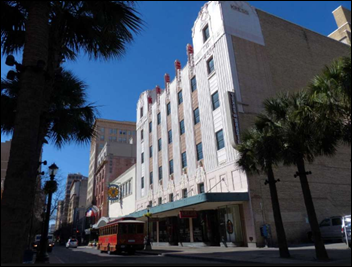 CaptureRx will relocate to larger headquarters in downtown San Antonio early next year thanks to a variety of tax breaks and waivers. The 17 year-old company and its 114 employees have developed technology that helps safety net providers manage inventory and financial transactions for 340B prescriptions. It has pledged to invest in further development of the historic Kress building, and will create an additional 200 full-time jobs within six years. 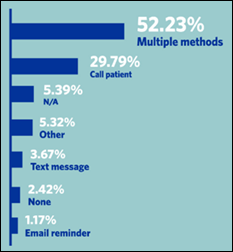 Just over half of 1,300 surveyed physicians report using multiple methods to remind patients of appointments, according to a new MGMA poll. I’d like to dig a little deeper and determine what combination improved no-show rates the most. Providers, feel free to share your experience with technology and appointment reminders in the comments below. 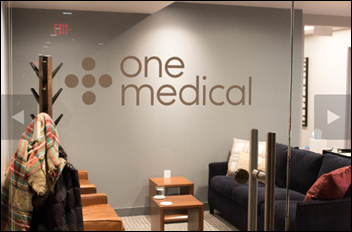 The local business paper covers the opening of a second One Medical practice in Boston, highlighting the ways in which its homegrown technology and membership-based business processes are helping to prevent physician burnout: “The balance of the virtual care means less burn out for us,” says Julie Sugarbaker, a OneMedical nurse practitioner who came from the world of private practice. “I don’t even know what percentage of e-mails or phone calls I don’t deal with during the day, because they’re handled by the virtual team.” She adds with a laugh that patients thank her for “fitting them into her schedule. They don’t know the back end that goes into reserving a percentage of same-day appointments and our process.” 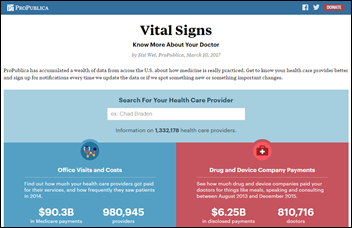 ProPublica launches aggregates data from several healthcare projects at a new website. Consumers can look at specific providers based on payments received from pharma companies, number of prescriptions written by drug type, their Medicare fees for visits and treatments, and complication rates for surgeons who perform common elective procedures covered by Medicare. The nonprofit will launch a corresponding API later this year to give software developers the ability to integrate the data with their own applications.