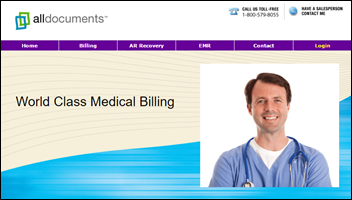 RCM consulting and software services firm IHealth Innovations acquires medical billing and collections company AllDocuments for an undisclosed sum. The deal brings with it offices in San Mateo, CA and Pittsburgh. IHealth, which seems to have come out of stealth mode early last year, already has offices in Kentucky, Georgia, and Virginia. Its New Jersey office came via the acquisition of DNA Healthcare last May.

CareCloud offers a MIPS Success Guarantee to ensure that its EHR users do not receive MIPS-related penalties from CMS. As part of the guarantee, the company will provide performance coaching and service throughout the 2017 MIPS performance year to increase chances of bonuses in 2019. 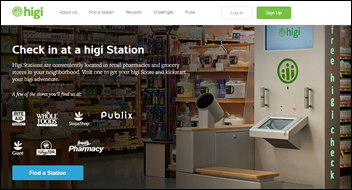 Health screening kiosk company Higi acquires payer-focused consumer health engagement vendor EveryMove, and raises an undisclosed amount of funding in a Series B round led by BlueCross BlueShield Venture Partners. Founded in 2012, Higi’s last funding round (in January 2016) brought in $40 million. For contrast, competitor Pursuant Health has raised a total of $41.5 million since launching as Solo Health in 2007. 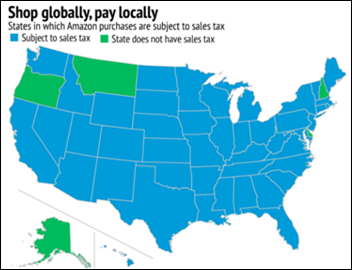 Say it ain’t so: Amazon will begin collecting sales tax from every applicable state starting April 1. Shoppers in Hawaii, Idaho, Maine and New Mexico – the last remaining holdouts – may want to make their big purchases sooner rather than later.

Reed Ferber (Running Injury Clinic at the University of Calgary) joins Biotricity’s Board of Advisors.

The State of Michigan will make the reporting of maternal deaths mandatory beginning April 6 via the Michigan Maternal Mortality Surveillance project, which has previously enabled reporting on a voluntary basis. The state’s health department reports that nearly 100 women die annually during pregnancy or within a year of pregnancy – a statistic that unfortunately correlates with a nationwide rise in maternal deaths over the last 20 years. 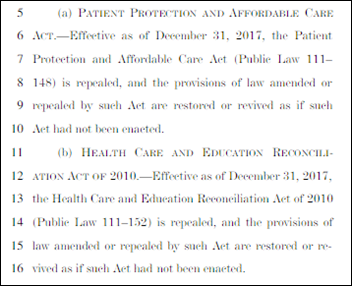 Let’s cut to the chase: Rep. Mo Brooks (R-AL) introduces the Obamacare Repeal Act, a one-sentence bill that he believes will separate the wheat from the chaff when it comes to showing “American voters who really wants to repeal Obamacare and who merely acts that way during election time.”

A US District Judge sentences Anthony Harris to six years in federal prison for his part in stealing the PHI of 13,000 Pediatric Gastroenterology Hepatology & Nutrition of Florida patients. Harris, an administrative employee, and two accomplices accessed the practice’s EHR in hopes of using that PHI to apply for credit cards and file fraudulent tax returns using the stolen patient identities.

Mecklenberg County (NC) officials accidentally release the HIPAA-protected medical information of 1,200 people to the local media while attempting to fulfill an open records request related to the health department’s failure to notify women of abnormal Pap smear results. County officials will have to report the incident to HHS within 60 days, and are already anticipating fines of up to $5 million. This incident is the second time this year the county has released inappropriate information to the media.