A Black Book survey of nearly 9,000 practices identifies the top challenges physicians are dealing with when it comes to MACRA participation. Seventy-seven percent are on the hunt for software that will support their MIPS endeavors, making me wonder if vendors will conveniently contract buzzword-itis and rebrand some of their offerings to suit physician Google searchers (as we saw, and still see, with “population health management”). Other health tech-related nuggets include: 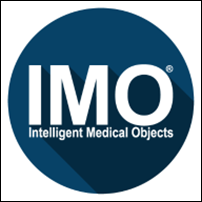 Intelligent Medical Objects receives a patent for its system of terminology management that responds quickly to regulatory changes and simplifies coding.

Reed Liggin joins EazyScripts as CEO. Liggins comes to the e-prescribing tech company from Athenahealth by way of its 2015 RazorInsights acquisition. 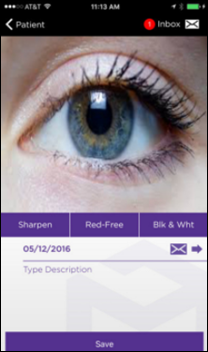 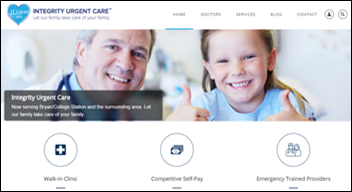 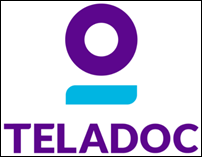 Teladoc announces Q1 results: revenue up 60 percent, membership up 34 percent to 20.1 million, and a visit increase of 60 percent to nearly 385,000. Revenue from subscription access fees trumped visit fees at $34.3 million versus $8.6 million.

CMS develops an interactive lookup tool providers can use to determine their MIPS participation status. 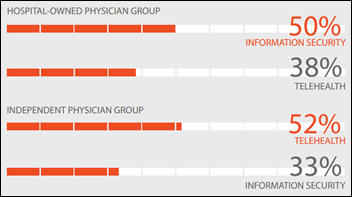 Here’s the final installment of Vince and Elise’s series on physician practice vendors, this time looking at the “other” 622 vendors with under 5,000 implementations.