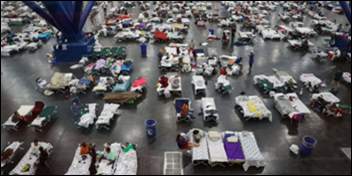 Rescue and relief efforts continue in and around Houston, with parts of Louisiana already feeling the brunt of Harvey’s somewhat dwindling levels of rainfall.  Out-of-state organizations are encouraging citizens gung-ho to help to make financial contributions rather than attempt to help out on site. The New Mexico branch of the federal government’s Disaster Medical Assistance teams, for example, has sent six of its 70 members – including one physician, three EMTs, one safety officer, and one emergency logistics coordinator – to Houston to assist local physicians and set up field hospitals. 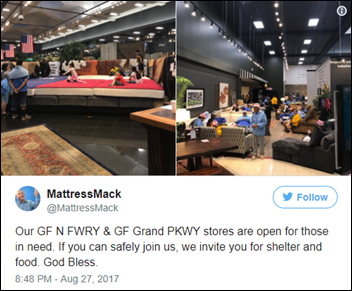 Overwhelmed facilities like the George R. Brown Convention Center (above, top) have prompted local business owners like Jim McIngvale to turn their stores into much-needed shelters. He opened his two furniture stores – both equipped with restaurants – to 400 evacuees.

Meanwhile, MDLive, Teladoc, and Doctor on Demand have announced free medical consultations to residents of Texas and Louisiana who have been evacuated or otherwise affected by the storm.

PeakMed Direct Primary Care raises $5.5 million in a funding round led by ASI Capital. The Englewood, CO-based company will use the investment to open new LifeCenter facilities in Denver and Colorado Springs, invest in telemedicine services, hire staff, and purchase vehicles for house calls. CMO Mark Tomasulo, DO founded the company three years ago after working for PeakMed Primary Care and serving as an MD with the US Army. 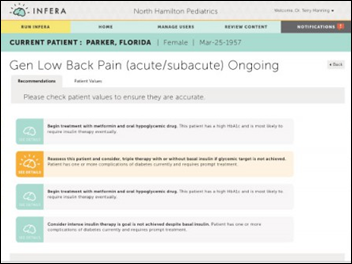 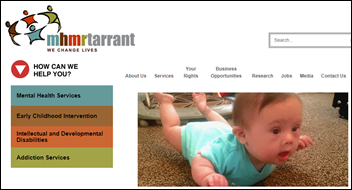 My Health My Resources (TX) will implement Netsmart’s EHR across its network of facilities in 24 counties that provide mental health, child and family, intellectual and developmental disabilities, and substance abuse services. 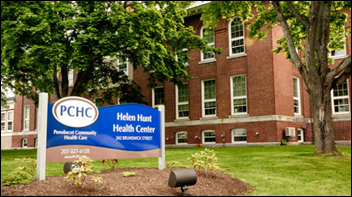 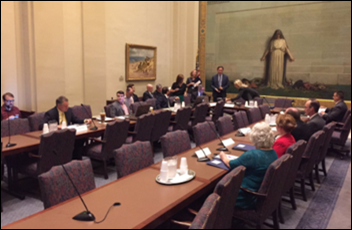 The Oklahoma Commission on Opioid Abuse meets for the first time to gain a better understanding of the state’s efforts to reduce deaths from opioid overdoses and other forms of misuse. Don Vogt, manager of Oklahoma’s PDMP, pointed out that more funding is needed if the real-time database is to be kept running smoothly. Additional funding could enable staff to enhance data verification efforts and track the ways in which drugs get into the hands of abusers. He also highlighted the need for more physicians to check it – less than 100 of the state’s 17,000 MDs use it. 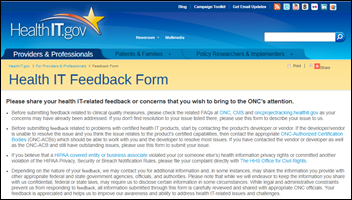 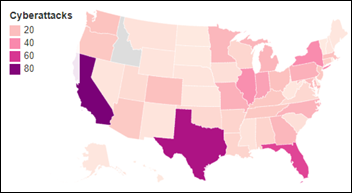 Local public radio shines a spotlight on the million-plus health records of Georgia patients accessed by hackers in 2016. While Peachtree Neurological Clinic is held up as one of the state’s most recent breaches, I find the accompanying graphic above more compelling. HHS data shows that 40.5 million health records have been breached over the last 12 years. 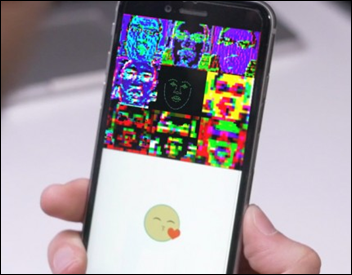 Developers create an app that uses AI to translate facial expressions into emojis, which users can then share in reaction to posts within the app. The team behind the Polygram app thinks the technology may also be useful in telemedicine, allowing physicians to gauge patient reactions. I think it would make more sense in mental health tracking apps targeted towards younger users.