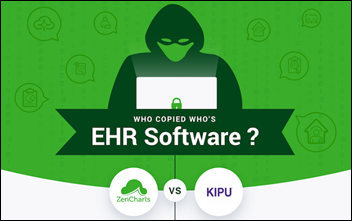 In Miami, a federal judge denies attempts by Kipu Systems to withdraw complaints against addiction treatment EHR vendor ZenCharts, citing a disservice to the defendants and the fact that such an action would necessitate relitigating the case in state court. Kipu sued ZenCharts in late 2017 for $30 million for allegedly stealing the intellectual property behind its EHR for behavioral health providers. 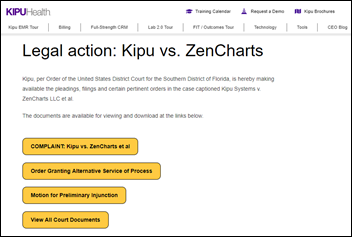 In an effort to assuage prospects and customers, ZenCharts has published a timeline comparing the release dates of each company’s product releases. Kipu has made all of the legal documents involved in the case accessible via its website. 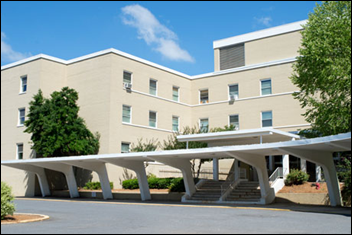 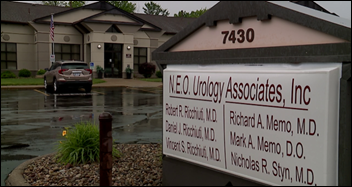