Check out the recording of last week’s webinar from Mercy Technology Services titled “Modern Imaging Technology for the Enterprise: Improve Imaging Cost, Speed, Capacity and Care Quality.” Mr. H called it “among the best ever.” 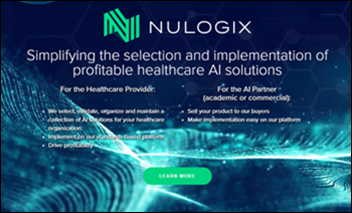 DirectTrust announces that more than 1 billion messages have been sent and received using its secure messaging system since it began tracking transmissions in 2014. The milestone follows last week’s news that the nonprofit is developing a standard for secure instant healthcare messaging.

Workit Health, an addiction care company that offers its programs and services through telemedicine, will open a brick-and-mortar clinic in Kern County, CA. It received grant funding last month from the Center at Sierra Health Foundation to expand its services in California, and start pilot projects with emergency departments in certain counties. 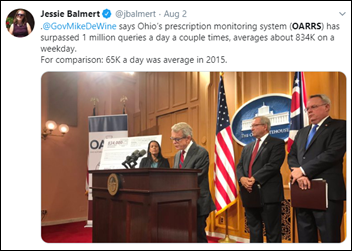 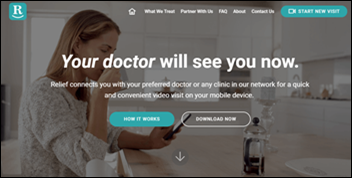 Baton Rouge, LA-based startup Relief Telemed raises $150,000 in a family-and-friends seed-funding round. Co-founder and CEO Vishal Vasanji is also the co-founder of Patient Plus Urgent Care. CMO Ronald Andrews, MD is the owner of Pediatric & Internal Medicine Associates in Baton Route. Vasanji says the company just signed its first payer, and that eight clinics in and around the city are using the company’s software. He added that practices will eventually be able to buy a white-label version of the technology.