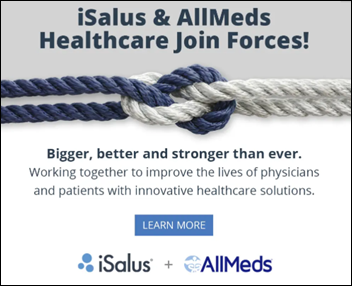 EverCommerce announces that it will combine two of its subsidiaries – EHR and practice management software developer ISalus Healthcare and RCM business AllMeds. Both are focused on specialty practices. The newly integrated company will expand offerings in telemedicine and chronic care management, and open a new facility in Knoxville, TN later this year. 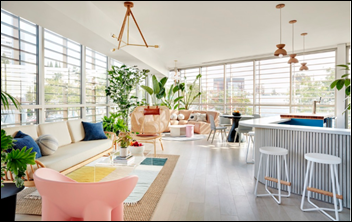 Cancer care company 21st Century Oncology is reportedly looking for a buyer. The Florida-based chain of treatment centers emerged from bankruptcy two years ago with a new CEO, Kim Commins-Tzoumakas, focused on helping it recover from a $2.3 million HIPAA violation and an investigation into improper Meaningful Use reporting. Insiders say a deal could value the company at as much as $1 billion. 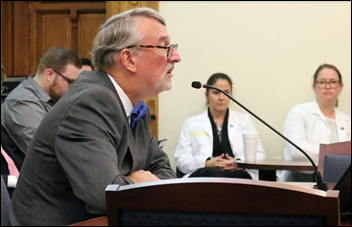 Members of the Indiana State Medical Association argue for exemptions from the January 1 deadline that will mandate the electronic prescribing of controlled substances within the state. Testifying before a committee at the Statehouse, Steve Tharp, MD pointed out that, “Our concern is for those practitioners who work in small practices or outside a large health system that have not yet adopted e-prescribing due to financial or technological barriers.” He proposed exempting physicians who write no more than 100 prescriptions annually. Over 80 percent of the state’s physicians already use e-prescribing. 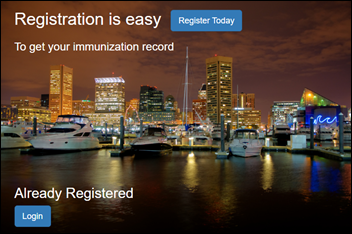 The Maryland Department of Health launches a portal that residents can use to access vaccination records without requiring physician consent. The portal, linked to the state’s ImmuNet registry, is part of a pilot program funded by the HHS Office of the Chief Technology Officer.

Avera Health’s ECare telemedicine network will use a $4.3 million grant to develop a telehealth certificate program that, once completed, will help providers demonstrate training in the delivery of quality virtual care.

A study of 200 post-partum mothers finds that lactation consults via video can lead to higher breastfeeding rates. As someone who has had a lactation consultant on speed dial, I can just imagine the benefits video consults can bring to moms – especially those new to breastfeeding. Seeing the football hold versus hearing about it over the phone could make all the difference to an anxious mother who is ready to give up. 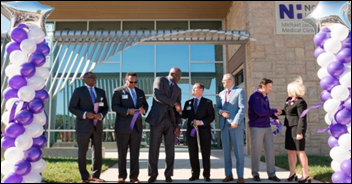 Charlotte Hornets owner Michael Jordan helps to open the new Michael Jordan Family Medical Clinic in Charlotte. The NBA legend donated $7 million to build the facility, which, as part of the Novant Health network, will cater to the needs of the under- and uninsured. Jordan’s donation will also help to open a second facility.