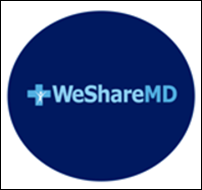 WeShareMD, a co-working medical office space company with several properties in California, prepares to open additional co-working spaces in Tampa, Orlando, and Jacksonville, FL. The company will soon rebrand to ShareMD as it looks for opportunities to expand into Atlanta; Washington, DC; Phoenix; Las Vegas; Houston; and several cities in North Carolina.

I’d love to hear from physicians who have tried out a medical office co-working arrangement. Email me with your experience and your thoughts on whether or not this will become a popular business model for practices just getting off the ground. 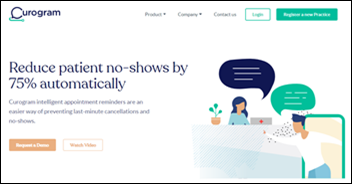 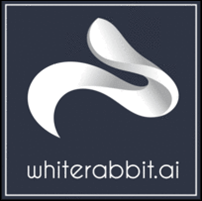 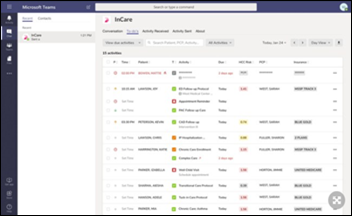 To simplify MIPS reporting for its members, the American Podiatric Medical Association integrates NextGen’s Office EHR with its registry and MIPS app.

Beth Anderson, chief administration officer of the City of Burlington, VT, will take on the role of president and CEO of Vermont Information Technology Leaders next month. 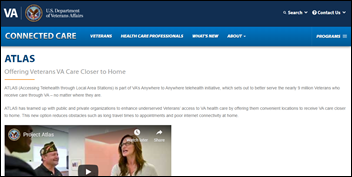 I missed this when it was first announced: Walmart joins the VA’s ATLAS (Accessing Telehealth through Local Area Stations) project by donating private rooms in five rural store locations for use as telemedicine access points. The project launched last month with 10 telemedicine pods installed at select VFW and American Legion posts. Walmart’s involvement was announced late last year. The VA will assess clinical quality, value, and patient experiences before expanding the project.

A two-year study of 299 pediatric allergy patients finds their parents to be very receptive to virtual visits. Compared to their most recent in-person visit, 37% were more satisfied, 63% were just as satisfied, and none were less satisfied with the telemedicine appointment. Convenience was the biggest driver of patient satisfaction.

Nonprofit behavioral health center United Services (CT) will use a $319,000 grant from the USDA in a telemedicine initiative that will connect its clinical centers, shelters, program locations, housing facilities, and community partners. 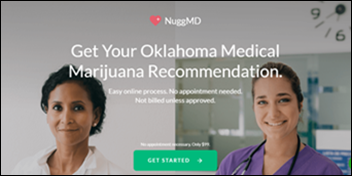 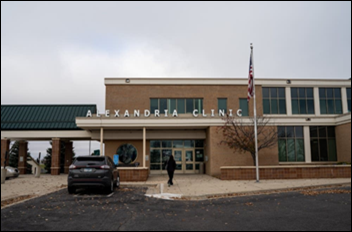 Minnesota Public Radio profiles the efforts providers at the Alexandria Clinic went through to reduce their opioid prescriptions, including clinic-mandated checking of the state’s PDMP, creating a task force to help patients transition to lower dosages, and developing and disseminating “report cards” that show the number of prescriptions by doctor. Staff member Paul Kietzmann, MD says the clinic is also working to incorporate PDMP access directly into its EHR. “When you’re called out and you see what your numbers are and you do that comparison,” he says, “you start to wonder, ‘Are my prescribing habits different than everyone else?’ If I’m prescribing a lot more than others, gosh, if I’m harming somebody, I certainly want to know about that.”