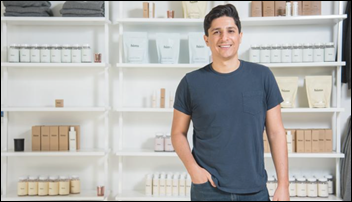 As anticipated, health and wellness telemedicine company Hims will go public by merging with a special purpose acquisition company overseen by Oaktree Capital Management. Expected to wrap up by the end of the year, the merger will bring in up to $280 million and give Hims a $1.6 billion valuation.

Earlier this year, Hims founder and CEO Andrew Dudum said he hopes to see the company, which earned $100 million in revenue with 100-plus employees last year, eventually hit the $20 billion valuation mark. 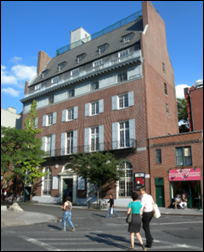 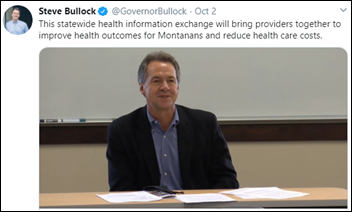 Montana Governor Steve Bullock announces that the state HIE – Big Sky Care Connect – will launch later this fall. Montana is one of two states without a statewide HIE. St. Vincent Healthcare, Billings Clinic, RiverStone Health, and BCBS Montana began a pilot HIE in 2015, and then used a CMS grant of $19 million to build out Big Sky Care, which already has 20 participants. 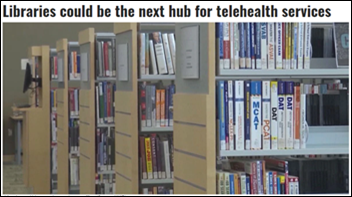 University of Virginia researchers are working with several public libraries to launch a pilot program that will help patrons use a library’s WiFi to access telemedicine appointments. Associate Professor of Nursing Pam DeGuzman, RN says that UVA’s research has found that virtually all of the state’s libraries offer at least a minimum speed that would be sufficient to stream a video visit. Our research has shown that, right now, we can’t find anyone who’s doing this.” 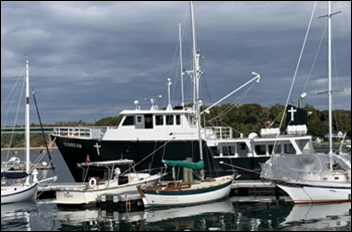 Maine Seacoast Mission’s ship, the Sunbeam V, will return to active duty after undergoing a $1.5 million overhaul that began in May 2019. The ship serves the islands, offering telemedicine, flu clinics, meals, and fellowship.