Investor Scott Vertrees joins Heal as CEO. Vertrees, who has advised the company over the last several months, replaces Nick Desai, who co-founded the app-based house call and telemedicine company with wife Renee Dua, MD in 2015. Desai remains a shareholder, and Dua the company’s CMO. 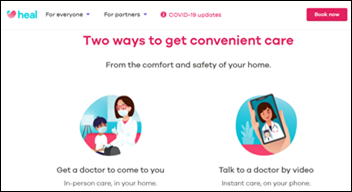 Heal has over the last year expanded into several more states and raised $100 million from Humana, bringing its total raised to $200 million. 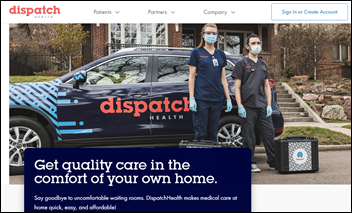 App-based house call company DispatchHealth raises $200 million in a Series D round of funding that brings its total raised to $417 million. 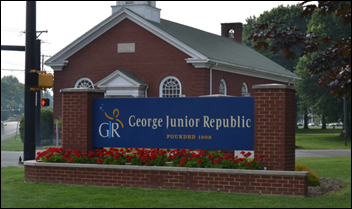 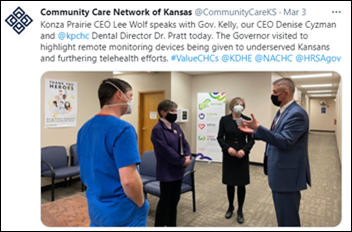 In Kansas, Governor Laura Kelly allocates $3 million in federal funding to Community Care Network of Kansas, is helping its network of clinics acquire remote patient monitoring devices so that patients with chronic conditions may be cared for virtually.

Cochise Eye & Laser (AZ) notifies patients of a January ransomware attack that encrypted its patient scheduling and billing software, and deleted scheduled appointments. The clinic was forced to revert to paper-based processes for nearly a month while they rebuilt their systems and installed an offsite backup.

Behavioral health and addiction treatment EHR vendor Sigmund Software will award $500 scholarships to five winners who plan to or are already pursuing degrees related to healthcare and/or IT. Applications and essays are due June 1. 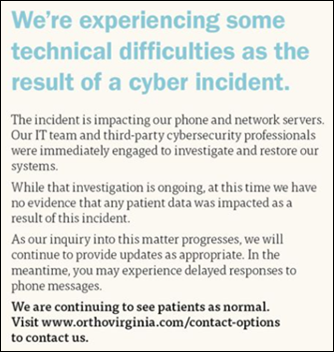 OrthoVirginia and Allergy Centers of Richmond are recovering from presumably separate cybersecurity incidents in late February that took down their phone systems and servers.

The University of Notre Dame’s student magazine finds the funny in the university’s COVID-19 testing protocols, recounting the escapades of “Two Spit Nick” and the black market he developed for COVID-free saliva.