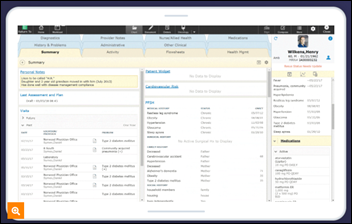 Residents on Bell Island, a tiny spit of land nestled off the coast of Canada’s Newfoundland and Labrador province, create a grassroots marketing effort to lure family physician Firas Ayar back to the community. The island, which has 2,800 residents, has seen all three of its family physicians leave within the last year. Its remaining doctor works in its ER. The campaign has taken a turn reminiscent of the antics depicted in “The Grand Seduction,” a 2013 movie (now in my queue) about a small Newfoundland town that pulls together to recruit a reluctant a physician.