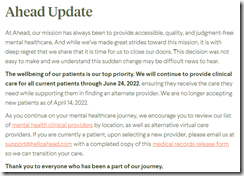 Virtual mental health treatment provider Ahead, which launched in 2019 as a subscription-based service focused on ADHD, announces it will shut down after raising $9 million in 2020 from Truepill. The closure seems largely due to Truepill’s decision to no longer invest in the company as it turns its attention to corporate customers, according to CEO Sid Viswanathan.

The news comes less than a week after online clinic Halcyon Health’s CEO announced via LinkedIn that the substance use disorder-focused company would be closing. Halcyon Health was also founded in 2019, and had raised $2.5 million.

April 22 (Friday) 1 ET. “CMIO 3.0: What’s Next for the CMIO?” Sponsor: Intelligent Medical Objects. Presenters: Becket Mahnke, MD, CMIO and pediatric cardiologist, Confluence Health; Dale Sanders, chief strategy officer, IMO. The relatively short history of the CMIO role includes Version 1.0 (EHR implementation, Meaningful Use, and regulatory compliance) and Version 2.0 (quality and efficiency). Version 3.0 is at the forefront of predictive analytics, population health initiatives, and optimization of data-driven tools. The presenters will discuss the digital revolution’s impact on CMIO responsibilities; the connection between clinical informatics, analytics, population health and the CMIO; and how CMIO 3.0 will be involved in the adoption of advanced technologies. 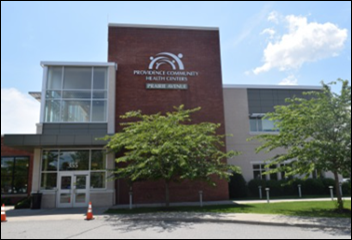 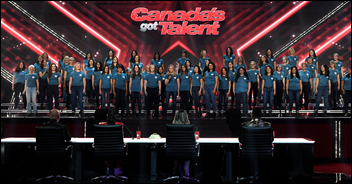 Voices Rock Medicine, an all-female choir of physicians, appears on Canada’s Got Talent singing Rachel Platten’s “Fight Song.” The choir, which launched in 2019, now has 60 in-person members and 40 virtual members.