Pediatric health IT company Connexin Software, parent company of the Office Practicum brand, notifies over 100 customers and their patients of a data breach in late August in which a hacker was able to access an offline patient data set used for data conversion and troubleshooting and remove some of that information from its internal network. Customer medical records, systems, and databases were not impacted, according to the company, though some PHI may have been compromised. 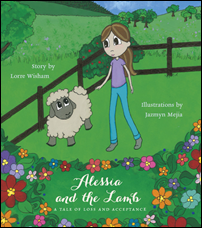 Lorre has published a children’s book and will send a copy to anyone who donates $20 or more to the non-profit animal sanctuary where she volunteers. She is personally covering the printing and shipping costs, so the entire tax-deductible donation goes toward taking care of the animals.

The US Patent Office awards ModMed a patent that the company says protects some of its core EHR functionality. The specialty-focused health IT vendor agreed earlier this month to pay $45 million to settle a 2017 whistleblower lawsuit that claimed the company falsely attested that its EHR met Meaningful Use criteria, ignored patient-endangering software defects, illegally paid kickbacks, and sold systems to providers who were promised increased revenue through upcoding. 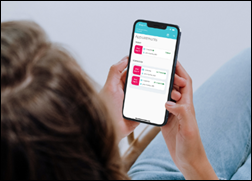 Ananthakumar Thillainathan, MD pleads guilty to healthcare fraud and illegal kickback offenses he committed through his MDCareNow practice in Connecticut. Thillainathan submitted nearly $900,000 in fraudulent claims for unnecessary psychotherapy services that weren’t needed or provided. He also admitted to paying a patient recruitment company over $1 million to transport over $1,000 Medicaid patients to his practice. 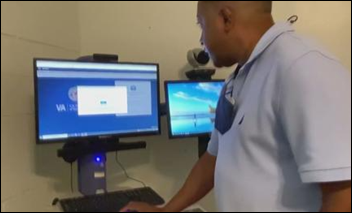 The VA opens its first telehealth station in Hawaii in an effort to help vets access care.