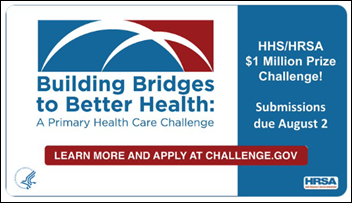 HHS announces the Building Bridges to Better Health: A Primary Health Care Challenge. Entrants must develop or speed up the development of low-cost, scalable solutions to help federally-supported community health centers improve patient access to primary care and enhance the coordination of healthcare and social services. A total of $1 million will be awarded over three phases.

The Patient-Centered Outcomes Research Institute will allocate $50 million in funding this fall for research focused on comparing different approaches to incorporating telemedicine into primary care for the most effective management of multiple chronic conditions.

In California, the Santa Barbara County Department of Behavioral Wellness reports a data breach stemming from an unauthorized staff member logging into its EHR to view patient information. The March 30 breach was discovered earlier this week during the implementation of new cybersecurity protocols. 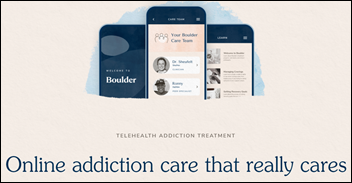 Substance use disorder telemedicine startup Boulder Care raises $36 million in a Series B round that brings its total funding to $50 million.

The Oregon-based company, launched in 2017 by CEO Stephanie Strong, now has 100 employees. It offers its app-based program directly to consumers and by referral from providers and other healthcare organizations.

GeekWire reports that the company got a “boost” during the pandemic when the federal government waived the requirement for an in-person visit for providers to prescribe Suboxone, which is used to treat opioid addiction. It’s a situation similar to the one in which now-embattled telemedicine company Cerebral found itself in with regard to its easier ability to prescribe medications without an in-person visit. That company, founded just two years ago, now faces federal scrutiny for its prescribing practices.

MedVanta launches as a managed services organization designed to help independent orthopedic and musculoskeletal practices thrive. The founders have based the new company’s business model on The Centers for Advanced Orthopaedics, an independent medical group that they launched in 2013. 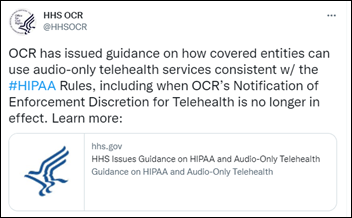 An Athenahealth survey of 743 physicians finds that satisfaction with interoperability-enhancing technology is lacking when it comes to sharing information with providers outside of their EHR network. Not surprisingly, 80% of respondents find this lack of data-sharing capabilities stress-inducing. Surveyed physicians believe a lack of coordination among different facilities and a lack of desire among EHR vendors are the biggest contributors to the interoperability issue.

Geoffrey Fowler, The Washington Post’s technology columnist, attempts to provide some clarity around the health data-mining practices of companies like patient intake software vendor Phreesia, which uses the data of consenting patients to serve up pharmaceutical ads related to their specific health histories and current issues. Patients who opt out of the data-mining practice (Phreesia doesn’t release that figure) aren’t supposed to see any difference in their ability to use the company’s technology. But as one doctor jadedly told a patient, one of Fowler’s sources, “Your information is all over the web anyhow!”

Virtual opioid use disorder treatment provider Bicycle Health raises $50 million in a Series B funding round, bringing its total raised to $83 million. The company offers its services to employers and consumers. 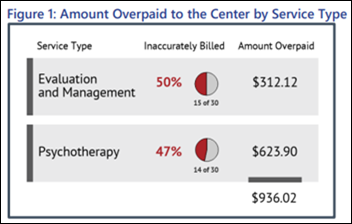 An audit of The Center for Comprehensive Mental Health’s billing for telemedicine visits finds that the Texas-based facility overbilled by $936. After testing 30 claims, auditors found that the center didn’t consistently bill the appropriate Current Procedural Terminology codes based on time duration parameters for telemedicine evaluation and management services with add-on psychotherapy services. 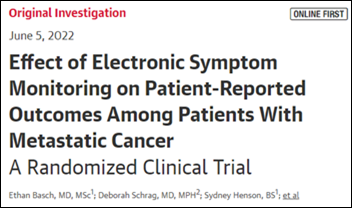 A multi-state study conducted at 52 community cancer centers has revealed that patients with advanced cancer who shared their symptoms weekly via digital surveys exhibited 35% better physical function, 16% better management of their symptoms, and 41% better health-related quality of life compared to patients who were evaluated less frequently during in-person appointments. Researchers will now focus on developing implementation models that are efficient for practices. 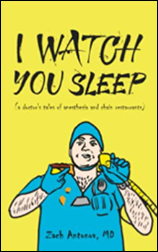 Adding this to my summer reading list: “I Watch You Sleep: A Doctor’s Tales of Anesthesia and Chain Restaurants” promises to let readers in on “what really goes on when you get knocked out.” Author and amateur stand-up comedian Zach Antonov, MD currently practices somewhere in the South.

The company, which also offers technology optimization, works with more than 1,000 independent practices across the country.

Thanks to these companies for recently supporting HIStalk Practice. Click a logo for more information.

Virtual women’s healthcare company Visana Health raises $2.6 million in a seed funding round. Founder and CEO Joe Connolly launched the Minneapolis-based company in 2019 after watching his mother struggle with undiagnosed endometriosis and fibroids for 25 years. 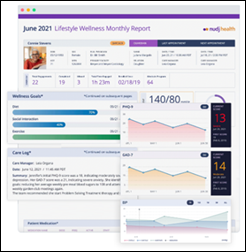 I missed the April news that Nudj Health raised $10 million in a Series A funding round. The company has developed app-based programs to help patients with chronic conditions maintain or improve their health and wellness in between office visits.

A federal judge sentences Joshua Maywalt to five years and five days in federal prison for healthcare fraud, aggravated identity theft, filing a false income tax return, and failing to file an income tax return. Maywalt had been working at an unspecified medical billing and coding company in Clearwater, FL. He committed his crimes through the office of a physician client, fraudulently billing services to Florida Medicaid and funneling the money to a personal account. He has also been ordered to forfeit $2.5 million and personal property in Tampa.

Hint Health, a tech company focused on better enabling direct primary care practices, has raised $45 million in a Series B funding round. 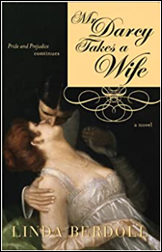 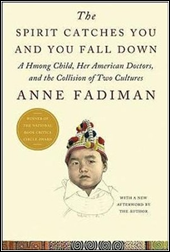 Summer is unofficially here, and with it comes the need to compile vacation-worthy reading lists. I’m indulging in a re-read of “Mr. Darcy Takes a Wife” by Linda Berdoll, a bodice-ripper that pays cheeky homage to Jane Austen’s original work. The more professionally-minded may want to check out the AMA’s “8 great books hand-picked by doctors for your reading list.”

CloudMD, a Canadian software, services, and clinic operations company, reports a jump in Q1 revenue to $41.4 million CAD. The company attributes the increase to its 2021 acquisition of MindBeacon, a developer of white-label virtual cognitive behavioral therapy software.