Health IT integration vendor Bridge Connector will move from Miami to expanded office space in Nashville, TN and expects to hire 50 more employees later this year – essentially doubling its workforce. It has raised $10 million since launching two years ago. 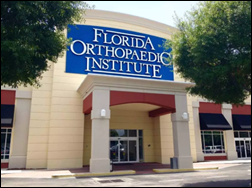 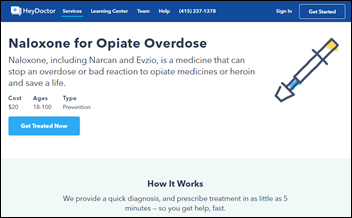 Workit Health secures Series A funding in a round led by Blue Cross Blue Shield Venture Partners that it will use to scale its online addiction treatment service, which includes in-person care, telemedicine, and personalized online recovery courses. 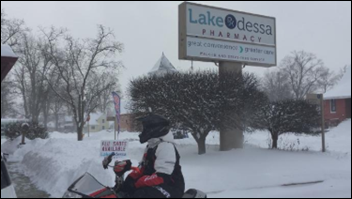 Pharmacists at Lake Odessa Pharmacy in Lansing, MI go above and beyond during last week’s polar vortex, delivering medications via snowmobile to snowbound patients who needed refills. Temperatures in Lansing got down to 4 below zero with wind chills hovering between minus 25 and minus 40. “We’re so grateful that we live in a small community and they’ll do things like that,” said one customer. “We were surprised when we found out and we’re thankful.”

The 42 physicians breaking away from Novant Health announce their intent to join Holston Medical Group, a physician-owned chain of practices with locations in Tennessee and Virginia, that will expand into the Charlotte area. The newly-minted HMG MDs will experience a bit of a health IT learning curve as they transition from Novant’s Epic system to HMG’s Allscripts software. 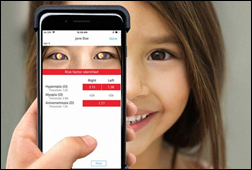 Bloomberg profiles Gobiquity, a Nashville-based startup that has developed an eye-screening app for pediatricians. The company has raised $20 million since launching in 2013 from investors like Salesforce founder Marc Benioff. Its GoCheck app has helped 4,000 pediatricians across the country screen nearly 1 million kids – all without screening devices that typically cost upwards of $20,000. The app uses proprietary software to analyze eye photos for signs of abnormalities, and then sends that analysis to a patient’s EHR. An adult version of the app is in the works. 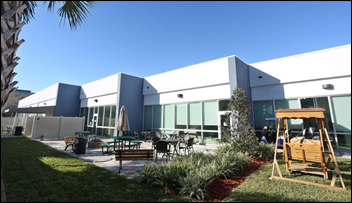 Faced with dwindling federal grants, Metro Inclusive Health (FL) includes co-working and event space in its renovated headquarters as a way to test out new revenue streams. The four-facility nonprofit plans to launch a telemedicine app and apply for FQHC status later this year.

In other non-traditional revenue-stream news, Walgreens and CVS add dental services to select locations as they continue to try out ways to become one-stop healthcare shops, and stave off the implications of Amazon’s direct-to-consumer healthcare takeover. In an effort to attract more seniors, Walgreens has added an Aspen Dental practice to one of its Florida stores, while CVS has partnered with invisible aligner company SmileDirectClub.

A study of over 70,000 adults with and without a designated primary care doctor finds that those who do identify as having primary care more high-value care, less low-value care, and better patient experiences. Perhaps even more interesting is the fact that 25 percent of surveyed adults didn’t take advantage of primary care services even though they had health insurance coverage. That finding, according to the study’s authors, point to a lack of primary care access, physician shortages, and the propensity of younger patients to seek care outside of the traditional primary care business model – all signs that point to the value technology could play in connecting more adults with primary care services.

Seattle-based startup Vyrty raises $3 million to scale a its mobile Sync.MD PHR, which it claims gives patients the ability to download their health data from any source and share it with their providers. I  have to admit I’m surprised this type of company is getting funding given Apple’s increasingly wide health record app reach, not to mention the already saturated EHR/PHR market. Granted, technology like Sync.MD might be appealing to Android users. The company has also developed a health record card that can be read by providers using a special card reader.

Global investment company Investcorp acquires practice management company Health Plus Management for an undisclosed amount. Health Plus CEO Stuart Blumberg, who founded the company in 1994, will remain with the business.

CNBC profiles 98point6, an on-demand primary care service that offers patients access to care via chatbot and messaging for a monthly fee. The company has raised $86 million since launching in 2015, and recently announced its availability to patients in all 50 states. The leadership team includes former Amazon Prime head Rob Schwietzer and family planning software developer Robbie Cape. Its bread and butter thus far seems to be contracts with self-insured employers like Seattle Children’s Hospital and 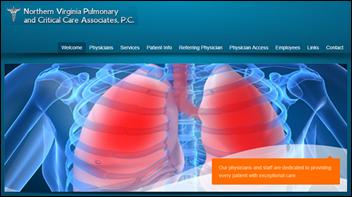 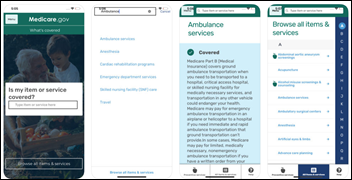 CMS launches the What’s Covered Medicare app to give members easier access to program resources, especially coverage information. The app is part of the government’s EMedicare initiative, which launched last year as a set of digital tools that give patients better insight into their Medicare coverage and healthcare costs. 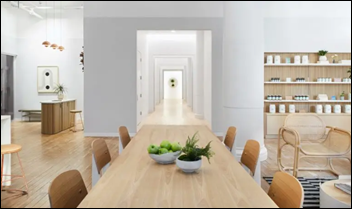 New York City-based direct primary care company Parsley Health opens its first stand-alone clinic using a design aesthetic based on principles that mimic nature. The calming effect is grounded in science: Research shows that natural references within a space can lower heart rate and blood pressure. LED lights are used instead of fluorescents, which produce slight flickers that can be irritating to the nervous system and the cause of headaches. Even the clinic’s hallways, which mimic nature, are designed to reduce stress, improve comfort, and provide a greater sense of safety. The company, which also operates three clinics inside of WeWork co-working offices, also plans to open a clinic in Los Angeles.

Aledade adds $10 million to its Series C funding round, bringing its total to $56 million. The financing, led by Mosaic Health Solutions and Echo Health Ventures, brings the ACO development company’s total funding to over $130 million since launching five years ago. It hopes to add 80-plus employees over the next year, plus focus on building payer partnerships.

Forty-one physicians declare their intent to break away from Novant Health (NC) and form their own medical group – a move similar in nature to last year’s decision by dozens of Atrium Health physicians to leave amid legal wranglings to form Tryon Medical Group. Those physicians now span eight offices to care for 80,000 patients.  Head cardiologist Dale Owen, MD said at the time that the breakaway was because, “We didn’t feel like we were in control of our practice. We didn’t feel like we were serving the patients properly either.”

The Pill Club, an app-based birth control prescription and delivery company, raises $51 million in a Series B round led by VMG Partners.

A blog in Health Affairs suggests several ways CMS can support resource-strapped small practices participating in MIPS, especially those that don’t have the IT infrastructure necessary to meet reporting requirements. (According to 2017 MIPS performance data, smaller practices fared worse than their larger counterparts in the areas of Composite Performance Score and financial penalties.) Suggestions include simplifying or reducing quality reporting requirements, and providing up-front funds for health IT purchases.

A county-by-county analysis finds that opioid use and overdose deaths increased in places where pharma companies focused their marketing efforts, and that the number of interactions between pharma reps and MDs is a more telling indicator of opioid prescriptions than the dollar amount associated with the interaction. One in 12 US physicians are the recipients of opioid marketing, with one in five of those being family medicine providers.

“The widespread practice of taking doctors out to lunch or dinner to talk about opioid products is probably contributing more to the opioid crisis in the US than these less common instances of docs receiving really large-value payments,” explained lead researcher and pediatrician Scott Hadland, MD. “Our findings suggest that direct-to-physician opioid marketing may run counter to national efforts to reduce overdose deaths,” he added, “and that policymakers should consider limits on marketing as part of a robust, evidence-based response to the US overdose crisis.”

Discovery Behavioral Health, a substance use and addictive behavior treatment provider with 60 facilities across the US, selects KipuHealth’s behavioral health-focused EHR.

DaVita Physician Solutions develops and implements CKD EHR by Epic at 20 DaVita practices in 12 states. The software was developed over nine months to help DaVita providers treat patients with chronic kidney disease, and was designed to work in tandem with their Epic systems. The company hopes to roll the new technology out to all DaVita providers by 2020.

MyPractice24 owner and CEO Ed Henry pleads guilty to to one count of government property theft as part of his involvement in a medical kickback scheme that defrauded Medicare using the chronic care management company’s services and help from conspiring physicians.

What a novel idea: Research surfaces that finds reading for pleasure relieves symptoms of physician burnout. 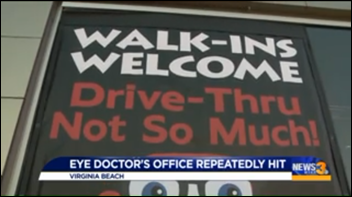 Oh the eye-rony: A patient on his way to an appointment at Gilbert Eyecare (VA) crashes his car into the practice after accidentally pressing the gas pedal instead of the brakes. Optometrist David Gilbert has since put up a sign that reads, “Walk-ins Welcome. Drive-Thru Not So Much.”

More eyecare humor: A practice in Louisiana offers free eye exams to all NFL officials after the New Orleans Saints championship loss to the Los Angeles Rams, a turn of events many have attributed to a botched call by referees.