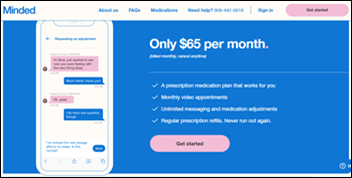 Medication-based mental health telemedicine startup Minded raises $25 million in a Series A funding round that the company will use to expand beyond the seven states it currently serves. It also plans on doubling its workforce, investing in additional technology to reduce administrative burdens, and expanding into additional areas of mental healthcare.

DirectTrust reports that more than 254 million Direct Secure Messages were sent and received within its network during the fourth quarter of 2021, with the total annual number of messages climbing to 945 million – a 31% increase over the year before. Patient and consumer use of the messaging service increased 16% to 653,000 messages.

VillageMD and Walgreens have opened more than 80 co-located primary care practices in 12 markets, each offering in-person, at-home, or virtual services. They plan to open another 120 locations by the end of the year. 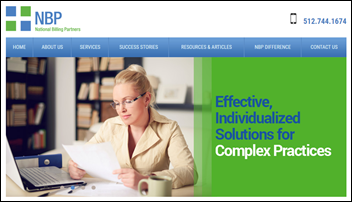 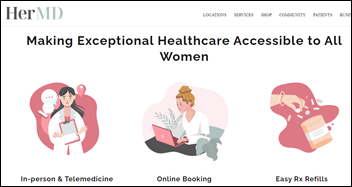 Women’s healthcare provider HerMD raises $10 million in a Series A funding round led by Jazz Venture Partners. The Cincinnati-based company will use the funding to expand beyond its two clinics and add virtual care services.

I2I incorporates HealthTalk A.I.’s patient engagement software with its population health technology for FQHCs and other providers in underserved markets. 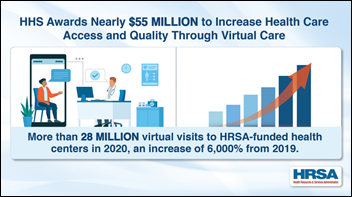 Virtual care company Ro raises $150 million in a funding round led by ShawSpring Partners. The company has also launched a digital clinic for skincare. It plans to unify all of its services (telemedicine, diagnostics, labs, in-home care, and pharmacy services) and offerings – under new branding that will be launched sometime this year. 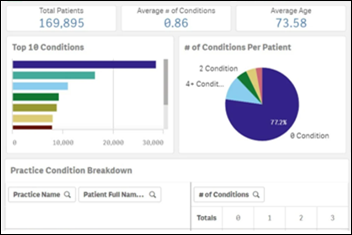 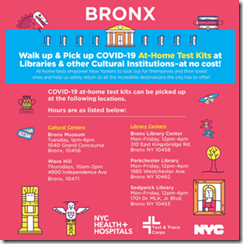 The NYC Test & Trace Corps begins offering free COVID-19 home testing kits at 14 libraries and cultural sites, including the Bronx Museum of Arts and the American Museum of Natural History. The Corps is managed by the NYC Health + Hospitals health system.

The Ohio Department of Developmental Disabilities will leverage technology and services from StationMD during an 18-month acute care telemedicine pilot project. 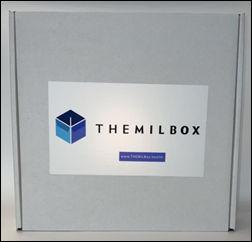 Researchers at the University of Miami Miller School of Medicine have launched the MILBox Project, which aims to create a person’s digital twin using health and environmental data collected at home from wearables and in-home sensors. AI could then be used to evaluate and deliver more precise treatments and medications than would normally be available with anonymized patient data culled from a larger population. The first phase of the project will study the link between poor sleep and health disorders.

I love this: Physicians in four Canadian provinces are now able to prescribe national park passes to patients through a partnership with Parks Canada and the PaRx Initiative, which was inspired by a similar program for physicians in the US. The program recommends that patients spend two hours in nature each week, for at least 20 minutes at a time. “There’s almost no medical condition that nature doesn’t make better,” according to family physician and PaRx Director Melissa Lem. 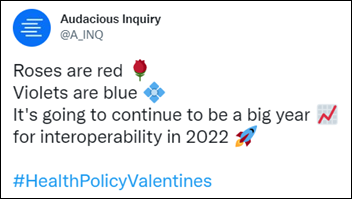 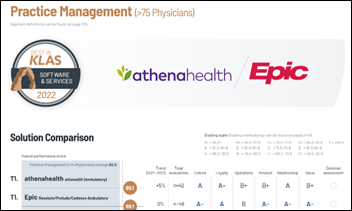 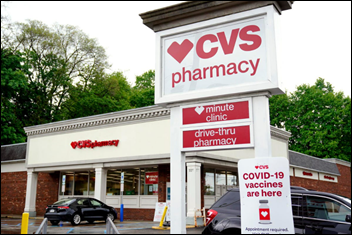 CVS Health will incorporate Medable’s clinical trials software into clinical workflows at several of its MinuteClinic locations. CVS Health Clinical Trials Services will oversee implementation and management of the technology. 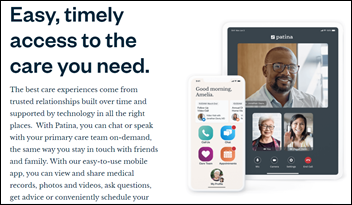